With Many Hands, the Work is Light.

This Haitian proverb serves as Guerline Jozef’s inspiration and the vision behind the Haitian Bridge Alliance in 2015.

Guerline is a human rights advocate who dedicates her life to bringing awareness to issues that affect us all locally and globally, such as immigration, domestic violence, child sexual abuse, and other human rights issues. Ms. Jozef was named one of POLITICO’s 2021 40 Most Influential People on Race, Politics, and Policy in the United States for her leadership and is the recipient of prestigious awards—most recently, the Las Americas’ 2021 Border Heroes Award, the 2021 Robert F. Kennedy Human Rights Award, the 2022 National Haitian-American Elected Officials Network Community Champion Award and the 2022 American Immigration Lawyers Association’s Arthur C. Helton Human Rights Award.

She has been featured in Forbes Magazine and has appeared in the New York Times, the Washington Post, Politico, Time Magazine, and many other publications.

Guerline has also testified in front of the United Nations and the United States Congress to demand the humane treatment of Black immigrants.

"I came to this work in 2015 after I received a call from someone who told me that we have Haitians at the border, since you are Haitian come take care of your people." 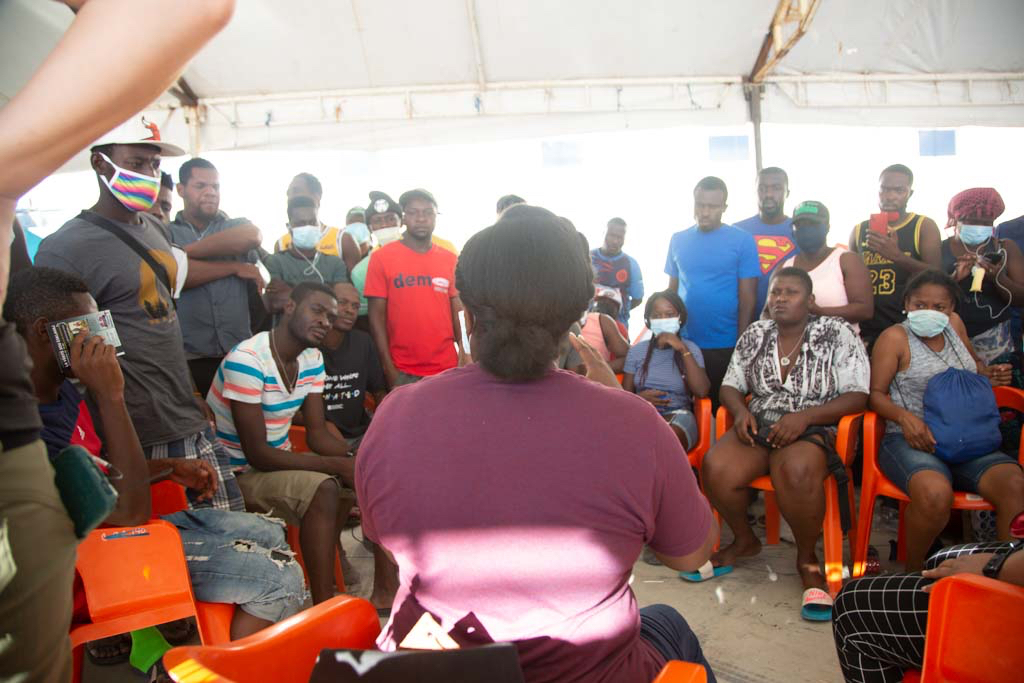 A Day In the Life of Guerline Jozef 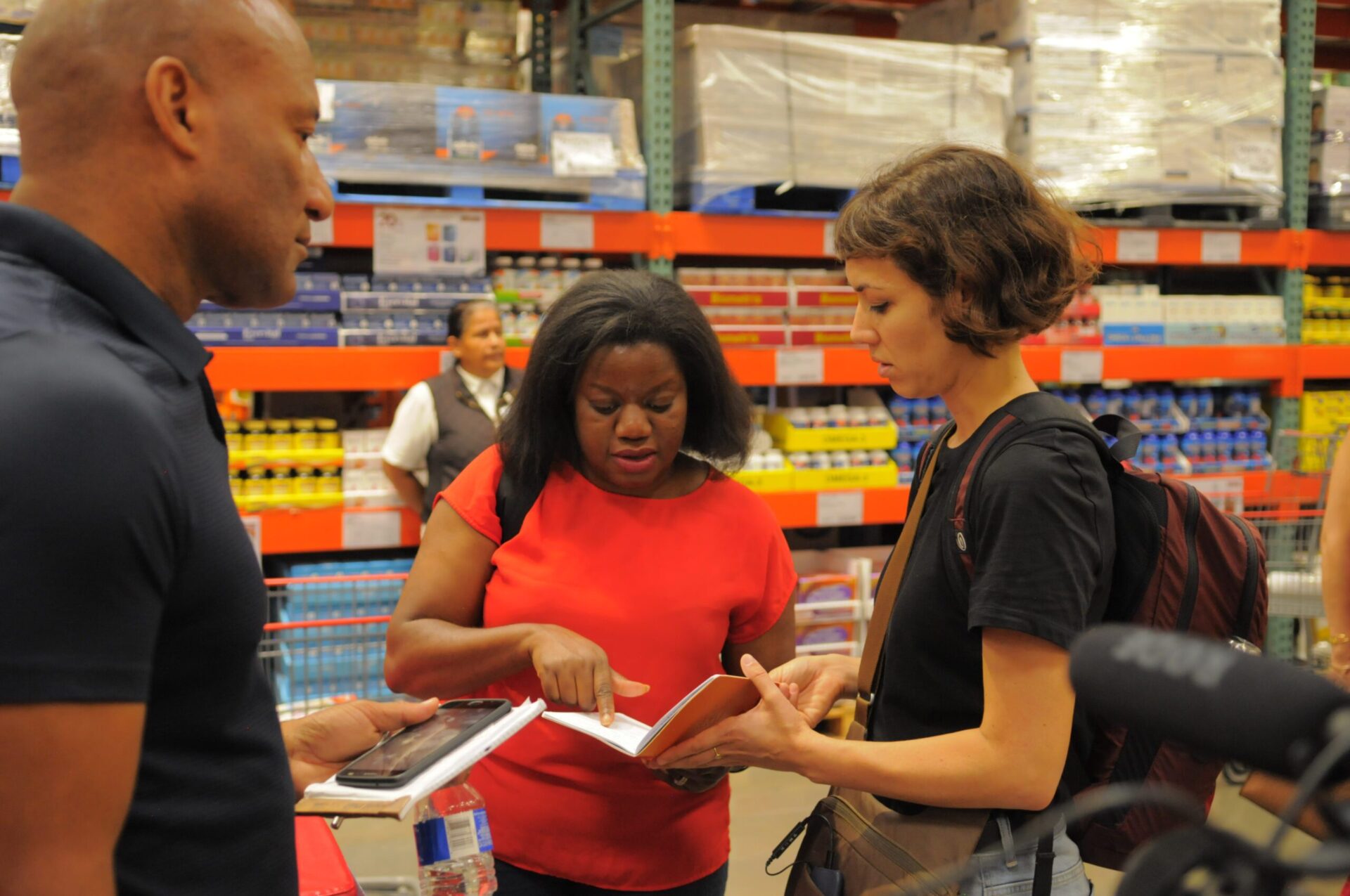 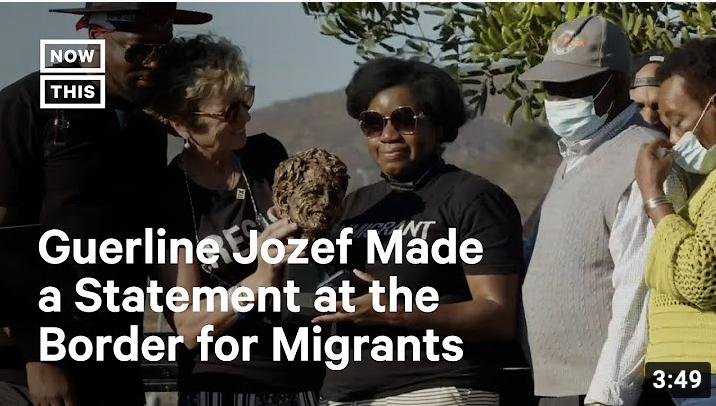 "For my brothers and sisters who are caged ... we want them to know that we are here, we hear them, we feel them, we see them, we are here for them, and we are with them."

HELP US RESPOND TO EMERGENCIES AT THE BORDER
DONATE TODAY BY CLICKING THE BUTTON BELOW...!